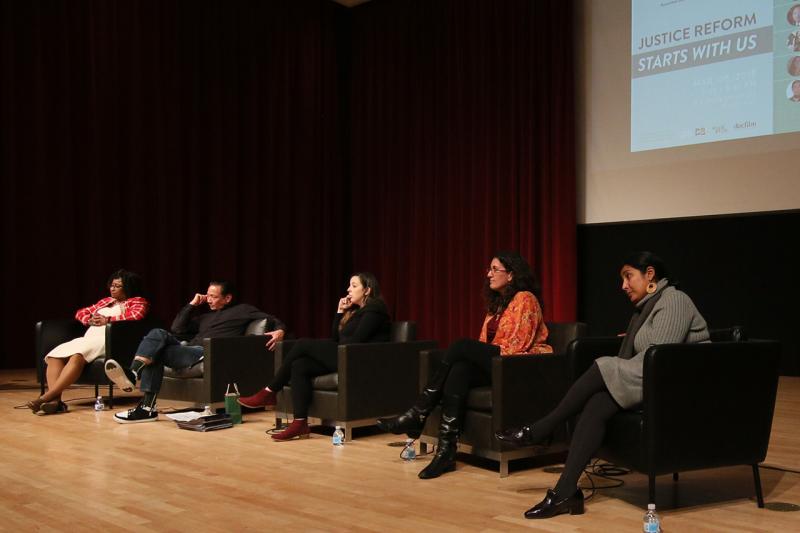 DocFilm exhibits its work all over the world through screenings, conferences and talks. It also hosts regular events with nonfiction media makers and interdisciplinary scholars to promote the work of emerging and established documentary filmmakers. Our function is to address issues of social importance and advance critical thinking around nonfiction media.

Throughout the year DocFilm hosts a number of special screenings and guest speakers as well as co-presents films at numerous Bay Area Film Festivals. 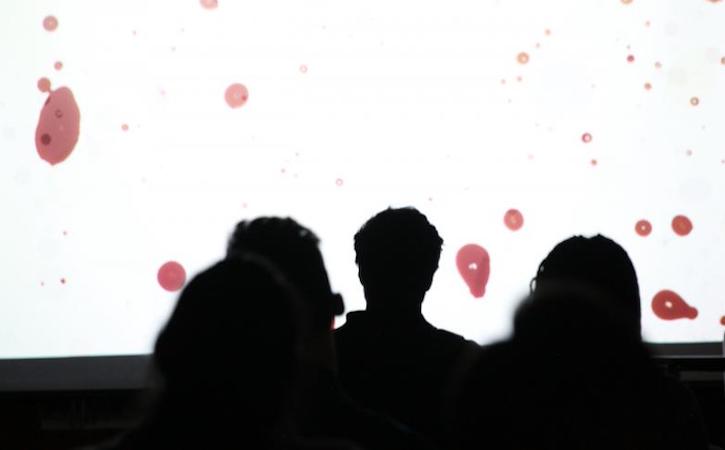