SF State’s Center for Iranian Diaspora Studies and Documentary Film Institute recently received a $40,000 grant from the Nasiri Foundation for a joint film project. “The Dawn is Too Far: Stories of Iranian American Life” draws a portrait of the ways that the Bay Area has attracted Iranian immigrants and refugees over the past 50 years, making it the second-largest Iranian diaspora community in the United States. Documentary Film Institute Director Soumyaa Behrens and Center for Iranian Diaspora Studies Director Persis Karim are directors of the film.

The grant will support crews, editing and production as well as a virtual reality component to accompany the film. The documentary is expected to be completed in early 2023. Behrens and Karim are grateful that Shanna Nasiri, the director of the Nasiri Foundation, has been an advocate for this film and its mission to tell a more complex and nuanced story of Iranian immigration. 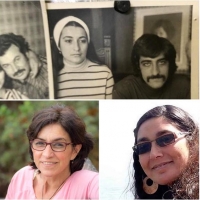 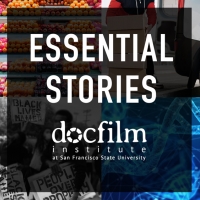